Have made this past week a bad one for chartering. Three out of five days were canceled. When safety becomes the issue, we pull the plug on big lake trips.
The good news is that the two trips that went out were VERY successful. The smallmouth only trip rendered 45 smallmouth for one fisherman in about 4.5 hours. Several big fish in the mix.
The day we sought laker trout for the grill, it was as good as I’ve seen it. After sorting through 17 lakers in a couple of hours we picked four perfectly sized for our limits. Add a king salmon to the catch and we had some filets! We then had time to fish for smallies to fill out the morning. 15 to 20 caught in less than two hours.
In spite of the weather, they are on. Fun stuff but the weather can be frustrating. 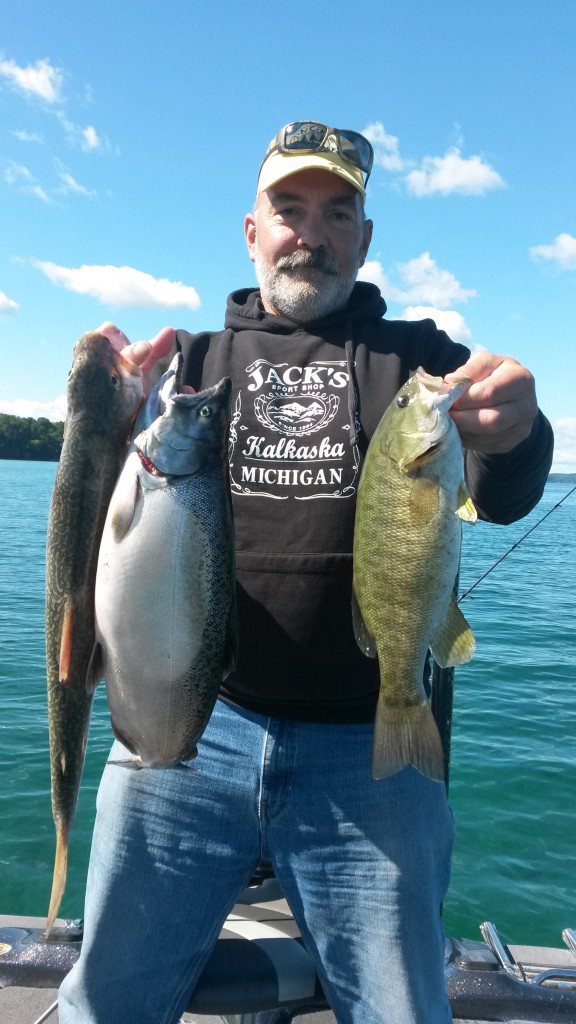 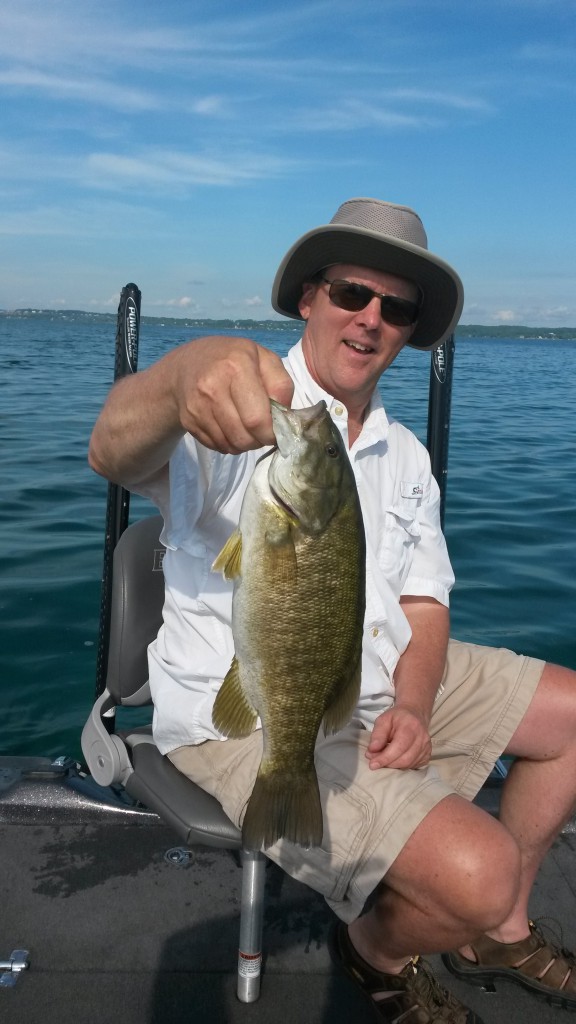 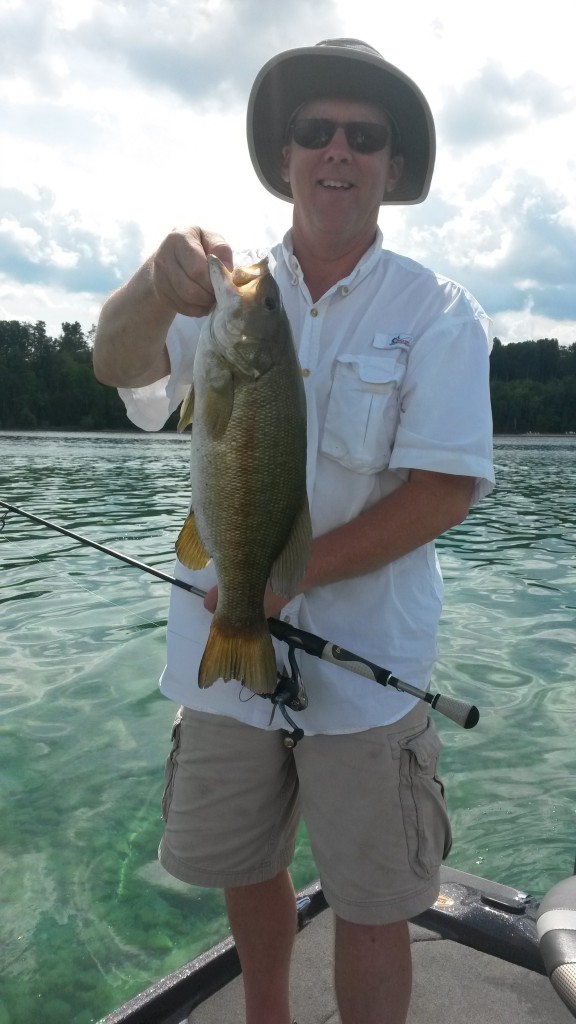 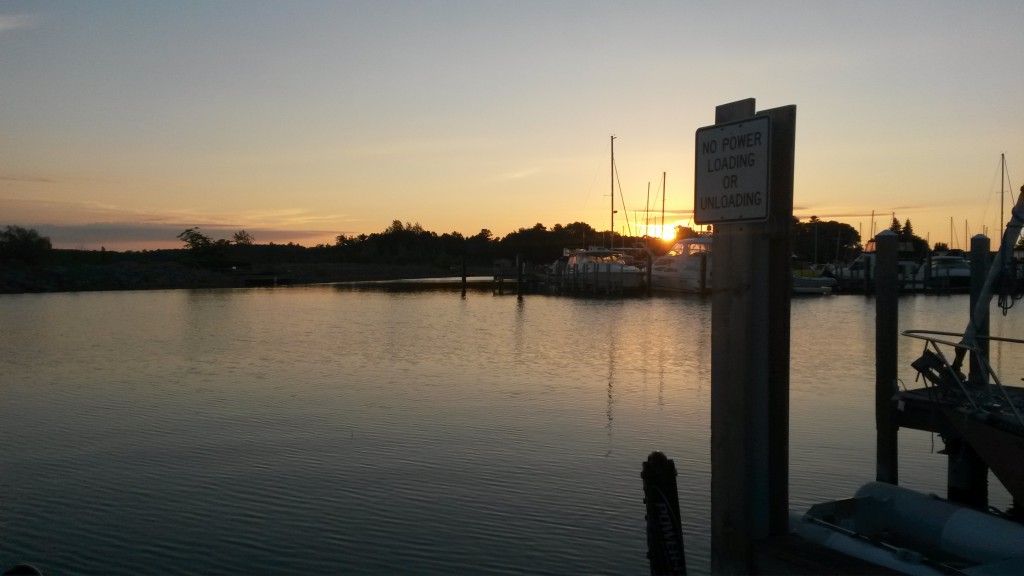 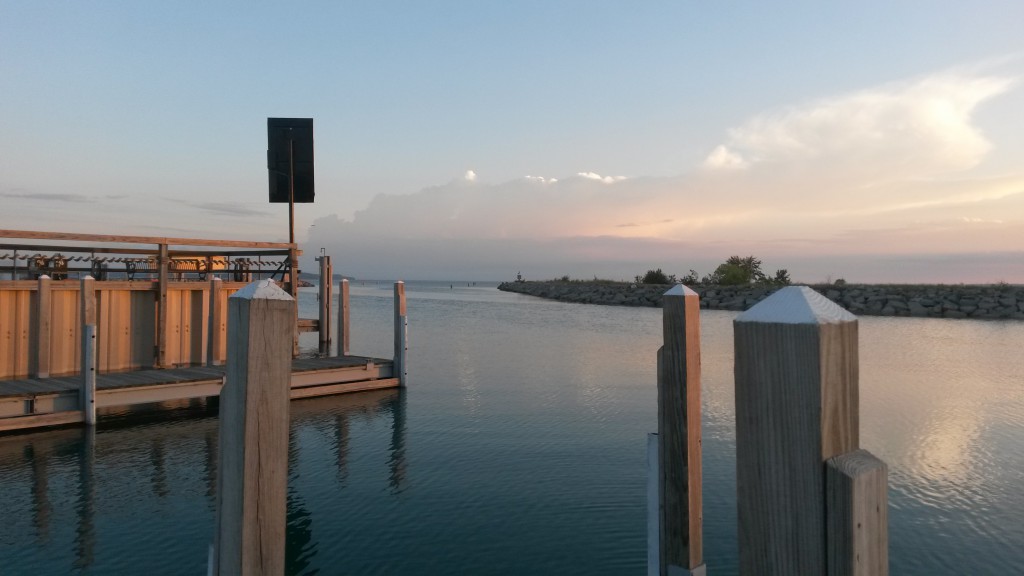